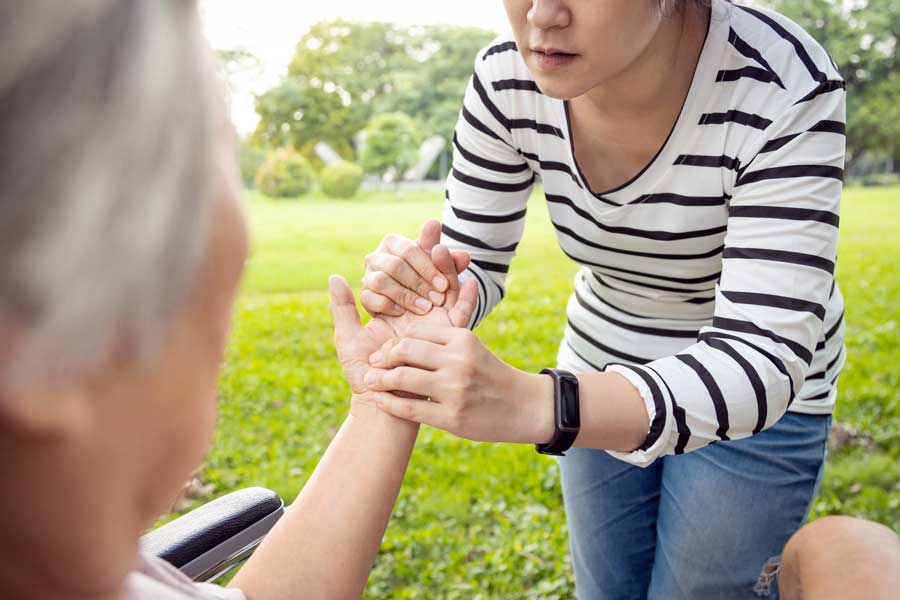 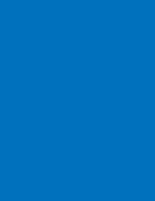 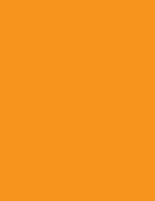 If you are suffering from CRPS, we want to help. Ketamine treatment for CRPS is a new and exciting way of treating the pain associated with this condition. It has been shown that ketamine can reduce the severity of symptoms in patients with chronic pain conditions such as fibromyalgia.

We offer an affordable solution to those who suffer from Fibromyalgia or Chronic Pain Syndrome (CRPS). Our treatments have helped many people find relief! Contact us today to learn more about our services or request your appointment online!

Chronic Regional Pain Syndrome (CRPS) is a chronic neuropathic pain disorder that possibly occurs as the result of a nervous system injury. Often those with CRPS report an intense burning, throbbing, itchy, and/or sensitive skin sensation which can be quite debilitating.

Several neurotransmitter systems have been implicated in CRPS with evidence suggesting decreased serotonin and increased substance P being key players in this condition. Further, the glia cells-cells that usually assist neurons by help carrying nutrients have been found to secrete proinflammatory factors which may also lead to chronic pain syndromes such as CRPS.

Researchers still cannot exactly pinpoint the cause of CRPS. What is known is that there are 3 proposed hypotheses for what might cause CRPS. The first hypothesis is called peripheral sensitization, where something in the body causes pain to be sent to a part of the brain that deals with it.

With peripheral sensitization, the skin around the injury becomes hypersensitive and any stimuli can trigger spasms; this includes physical stimulation such as touching or even air currents from clothing and loud noises such as clapping which may send someone into involuntary muscle contractions.

The second hypothesis is called central sensitization, where changes in neurotransmitters (chemicals produced by nerve cells) “switch” on pain circuits without initiating an actual injury at the site of the pain. This is also called a “central phantom pain”.

The third hypothesis is neuropathic pain which can result from damage to the peripheral and central nervous systems. The damaged nerves send abnormal messages of pain to the brain.

These hypotheses are not mutually exclusive, and it may be that CRPS results from more than one.

What are the symptoms of CRPS?

People who develop CRPS can experience chronic pain, swelling, and stiffness. They may also have decreased movement in the affected arm or foot. Some people experience feelings of heat or coldness, changes in skin color, distortions of sensation (paraesthesia), and extreme sensitivity to touch (allodynia).

How Does Ketamine Help CRPS?

There are two ways ketamine has been shown to help with pain.
One is by blocking the ionotropic glutamate receptors in the brain, which block the release of other neurotransmitters like substance P and this blocks pain messages. The second way it alleviates pain is by inhibiting NOS enzymes which produce nitric oxide from arginine and as a result reduces inflammation-causing inhibitory response in the spinal cord.

There Is Hope. We Can Help.