Is Bipolar Disorder A Personality Disorder? 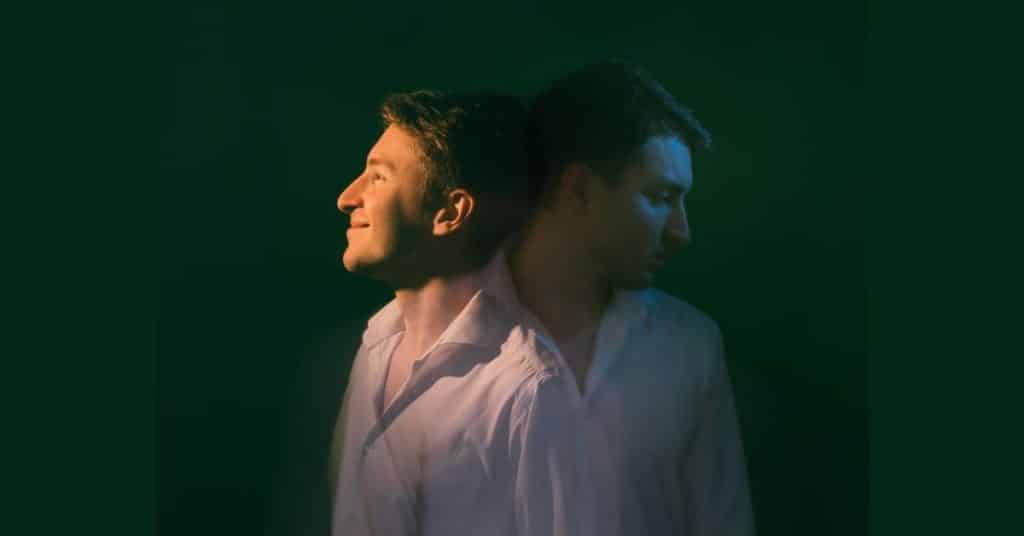 Bipolar disorders and personality disorders are different conditions that have similar symptoms but can look like the same thing when viewed from the outside.

What Are Bipolar Disorders?

Bipolar disorder is a condition that affects a person’s mood, energy, and ability to perform everyday activities. People with bipolar disorder go through intense emotional states that can change suddenly and last weeks or months. These mood episodes are divided into two: manic/hypomanic and depressive moods. A manic mood is when a person experiences heightened energy, creativity, and euphoria. At the same time, a depressive mood is characterized by extreme lows such as feeling sad, hopeless, or irritable most of the time. People with bipolar disorder also have times when they feel neutral.

Bipolar disorder is a condition that has three different diagnoses: bipolar I, bipolar II, and cyclothymic disorder.

To be diagnosed with bipolar disorder II, you must have displayed symptoms of depression. You must have experienced at least one major depressive episode and at least one period of hypomania. Hypomania and mania are periods where you become overly active and excited, and these moods affect your day-to-day life significantly. Hypomania lasts for a short period, while many extend for a long period.

Bipolar disorder symptoms can affect a person’s life so severely that they can’t perform day-to-day activities or maintain relationships. There are many symptoms of bipolar disorder, between mania and depression.

Symptoms of mania include:

Symptoms of depression include:

What Is A Personality Disorder?

There are three different categories of personality disorders, they are:

Symptoms of personality disorder include:

Doctors and mental health professionals use the Diagnostic and Statistical Manual of Mental Disorders Fifth Edition (DSM-5) as a reference to diagnose mental health conditions. A person with a personality disorder has to meet specific criteria before they can be diagnosed.

A mental health expert will ask questions based on these criteria to ascertain what type of personality disorder. The patient must have exhibited consistent behaviors and feelings across many situations and events. Sometimes your doctor will perform a blood test to determine if medical problems cause the symptoms. Sometime