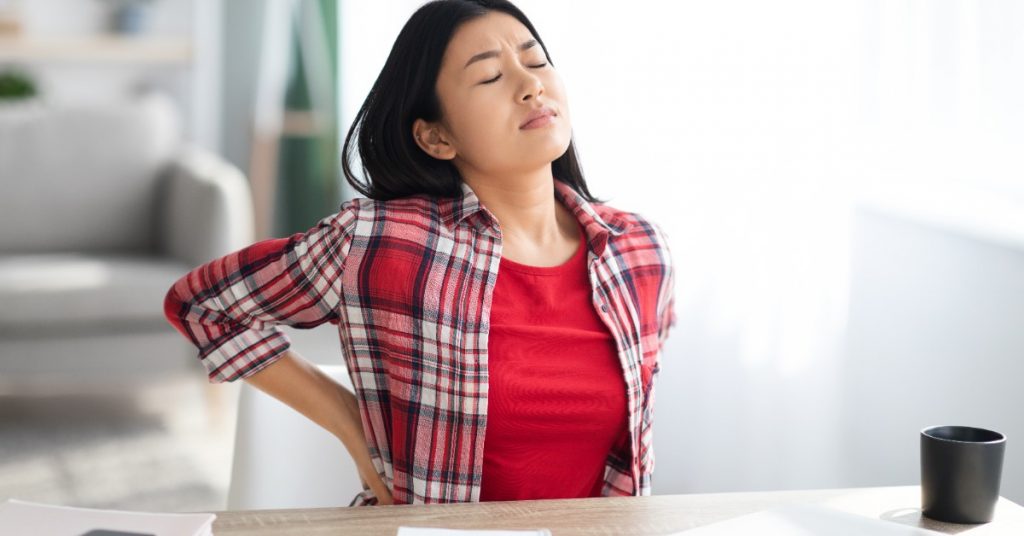 It’s been years since you broke your arm, but you still have occasional pain, long after the injury supposedly healed. In this case, intense, lingering pain may even trigger physical differences in your arm that you didn’t notice before. When this happens, you may be experiencing early signs of complex regional pain syndrome.

Complex regional pain syndrome (CRPS) is a comprehensive description of surplus and long-term pain and swelling in an arm or leg after an injury. CRPS can be either acute (recent, short-term) or chronic (lasting greater than six months). People with CRPS have rotating groupings of unprompted pain or extra pain that is much more intense than expected following even a soft touch. It only affects about 200,000 people in the U.S.

CRPS 1 was once called reflex sympathetic dystrophy syndrome, an old description used to explain one kind of complex regional pain syndrome. Both refer to chronic conditions known for severe burning pain, often in the extremities. There also could be changes in bone and skin, profuse sweating, swollen flesh, and higher-than-normal sensitivity to touch. It’s also possible you were injured, but never experienced nerve damage.

CRPS Type 2 is an uncommon pain syndrome related to partial peripheral nerve damage. This means damage to nerves running from the brain and spinal cord which help limbs and organs with daily functioning. Other typical symptoms include the feeling of burning pain in your hands or feet within a day of an injury, changes in blood flow,  and other changes including dry skin.

The relationship between CRPS 1 and 2 is unmistakable, but there are unique traits of each one to watch for. Type 1 may be triggered by something dangerous, minor, serious or slight, like immobilization, a sprained ankle, a cut finger, or getting a mild poke to the skin for a needle injection. Type 2 is usually the result of a physical incident, like direct injury to a peripheral nerve (think of an accident, cut, or surgery).

Pain is subjective for everyone, but CRPS 1 and 2 have many of the same warning signs including:

Are There Treatment Options?

Some patients use ketamine therapy to manage the symptoms of complex regional pain syndrome, but there are other self-care remedies worth trying:

There aren’t any specific tests that can confirm CRPS and identify injured nerves, but some tests may help:

Following a CRPS diagnosis, your healthcare provider may recommend one or more kinds of treatment, depending on overall health and other circumstances, like physical therapy and rehabilitation, psychotherapy, pain relievers, and ketamine infusion therapy.

If you suffer from CRPS or other chronic pain disorders, talk to your healthcare provider before the symptoms begin affecting your quality of life. Most people who take time and follow care instructions find their symptoms can be managed. Conferring with a medical professional may be your best option for managing CRPS.